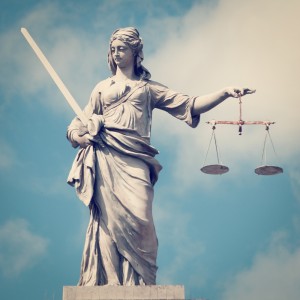 Are you hiring the a FINRA securities attorney to help you recover investment losses? This article will help you make the right choice when selecting a FINRA attorney by outlining the most important things to look out for. Consider these five questions to ensure you are hiring the best:

It is imperative to hire a reputable attorney for FINRA arbitration who has the necessary educational background, training, and results-oriented experience.  To ensure you are hiring the best securities attorney, look at the attorney’s practice areas, case experience, and client reviews.

END_OF_DOCUMENT_TOKEN_TO_BE_REPLACED 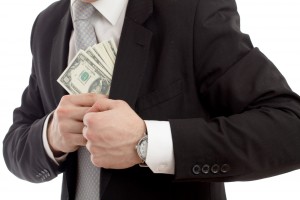 The investment lawyers of Gana Weinstein LLP are investigating allegations by the Securities and Exchange Commission (SEC) finding that LPL Financial LLC (LPL) advisor, Sonya D. Camarco (Camarco), misappropriated over $2.8 million in investor funds from her clients and customers. LPL terminated Camarco in August 2017 “for depositing third party checks from client accounts into a bank account she controlled and accessing client funds for personal use.”

According to FinancialPlanning, Camarco faces five counts of fraud charges and an asset freeze after investigators said she used third-party checks and other means to forward client funds towards personal expenses. Camarco allegedly forged clients’ signatures on at least 120 first- and third-party checks, having them sent to a post office box at a UPS store and signing them over to an entity she controlled.

END_OF_DOCUMENT_TOKEN_TO_BE_REPLACED

The most recent regulatory action against Shen was filed by the Maine office of Securities in October 2016 alleging that she failed to disclose history records so as a result was ordered for heightened supervision for 2 years.

In February 2015, the State of Massachusetts filed a claim against Swan Shen alleging that she repeatedly violated firm policies by copying and pasting client signatures, and altering forms which was precipitated by her termination from CBS in August 2013.

END_OF_DOCUMENT_TOKEN_TO_BE_REPLACED 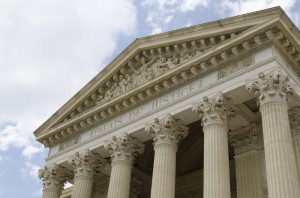 The investment fraud lawyers of Gana Weinstein LLP are investigating regulatory complaints of broker Thomas Edward Gackle (Gackle). According to the BrokerCheck records kept by Financial Industry Regulatory Authority (FINRA) broker Thomas Edward Gackle was permanently barred in July 2016 from the securities industry for failing to appear for on-the-record testimony requested by FINRA during the course of an investigation. In addition, the broker has been subject to at least one customer complaint and one employment separation for cause among other claims. The customer complaint against Gackle involve direct participation products (DPPs) such as non-traded real estate investment trusts (REITs).

In April 2015, a customer filed a complaint alleging that the amount of income ($100,000.00) stated on the suitability form was invalid and an investment purchased March 2015 caused $1,000,000.00 in damages. This complaint is currently pending.

This customer complaint resulted in Gackle to resign from his position at Lowell & Company in April 2015. This was based on allegations of failure to disclose material levents prior to association with Lowell & Company, which was an order issued by the Kansas Bar for the indefinite suspension from practicing law in the state of Kansas. Gackle’s resignation preceded FINRA’s sanctions, barring him from securities industry.