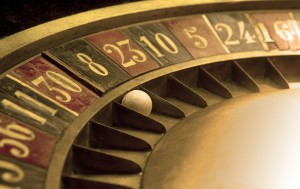 The investment attorneys with Gana Weinstein LLP are investigating and representing investors who were inappropriately recommended oil and gas and commodities related investments. Investors may have potential legal remedies due to unsuitable recommendations by their broker to invest in this speculative and volatile area. Raymond James in one brokerage firm that has served as an underwriter for many master limited partnerships (MLPs) deals and whose analysts have previously given high ratings to these investments.