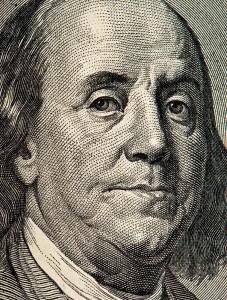 On May 5, 2015, the brokerage firm Cape Securities, Inc. (“Cape”) was fined $125,000 by the Financial Industry Regulatory Authority (FINRA) for failing to supervise its personnel, in effect allowing its brokers to recommend unsuitable investments and churn customer accounts.

According to the Letter of Acceptance, Waiver and Consent (AWC), for a sixteen-month period, spanning October 2011 through February 2013, Cape’s supervisory system and written supervisory procedures, pertaining to the review of actively traded accounts, failed to adequately address and identify numerous items. According to FINRA, Cape’s supervisory policies and procedures failed to address (1) the process by which transactions are reviewed, (2) risks in customer accounts, and (3) methods by which Cape conducted its suitability analysis. According to the AWC, Cape never made use of clearing firm exception reports in their review of actively traded accounts and had no written supervisory procedures relating to the monitoring of complex trading strategies.

In addition, during the period of October 2011 through September 2012, registered representatives in Cape’s Manhattan branch conducted trades in several leveraged exchange traded funds (“ETFs”) and sold covered calls to customers. This trading activity caused customer accounts to have excessive turnover ratios, which indicates churning of customer accounts. According to FINRA, Cape did not inquire into the suitability of this trading activity despite all the indications of excessive trading and its awareness of the strategies being recommended.