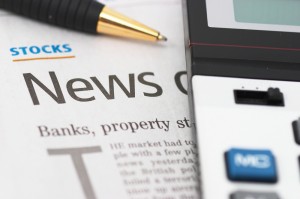 The law offices of Gana Weinstein LLP are currently investigating claims that advisor Rick Konecny (Konecny) engaged in violations of the securities laws.  Konecny, formerly registered with National Securities Corporation (National Securities) and J.P. Morgan Securities LLC (JP Morgan) out of Chicago, Illinois was barred from the financial industry according to a BrokerCheck report.  In addition, Konecny has been subject to at least eleven customer complaints, three regulatory actions, and one termination for cause during his career.  According to records kept by The Financial Industry Regulatory Authority (FINRA), many of the complaints against Konecny concern allegations of unsuitable investments.

In March 2016, Konecny was terminated J.P. Morgan Securities LLC over allegations of his failure to escalate client matters and failed to follow requirements with respect to execution of trades on a discretionary basis.

In April 2018, a customer alleged that from 2008 to 2013, Konecny’s recommendation of high-risk mining and metal equities was unsuitable to the customer’s investment needs. The customer requested $1,210,380 in damages.