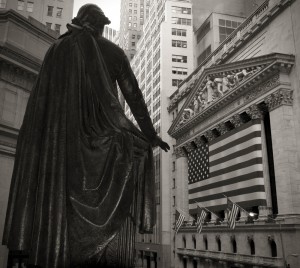 Advisor Mark Robare (Robare), currently employed by Triad Advisors LLC (Triad Advisors) has been subject to at least one customer complaint and one regulatory matter during the course of his career.  According to a BrokerCheck report one customer complaint concerns alternative investments such as direct participation products (DPPs) like business development companies (BDCs), non-traded real estate investment trusts (REITs), oil & gas programs, annuities, and private placements.  The attorneys at Gana Weinstein LLP have represented hundreds of investors who suffered losses caused by these types of high risk, low reward products.

In March 2020 a customer complained that Robare violated the securities laws by alleging that Robare engaged in sales practice violations related to an unsuitable investment strategy beginning in 2014. The claim alleges $500,000 and is currently pending.

In September 2014 the SEC alleged that Robare used Fidelity Investments for clearing services for its advisory clients whereby Robare entered into a revenue sharing arrangement with Fidelity Investments in 2004.  In this arrangement, Fidelity paid Robare to invest in certain mutual funds offered on Fidelity’s platform and Robare received nearly $400,000 from Fidelity from 2005 to 2013 as a result of the arrangement.  The SEC claimed that Robare modified its Form ADV disclosures in December 2011 after Fidelity advised Robare that it would cease making payments if the arrangements were not disclosed. The SEC fined Robare $50,000.