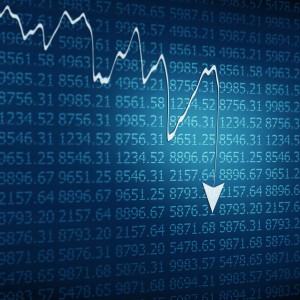 According to multiple news sources, a private equity fund managed by firm EnerVest Ltd. has lost essentially all of its value.  The $1.5 billion EnerVest Energy Institutional Fund XII closed in 2010 while the $2 billion EnerVest Energy Institutional Fund XIII closed in 2013 appear to be affected by the loss.  The EnerVest Fund XIII fund raised billions and focused on oil and gas and then borrowed $1.3 billion leveraging up the fund at the height of the oil market.  As oil prices declined from more than $100 in 2014 to a low of $26 the value of EnerVest’s assets, which served as collateral on the debt, fell precipitously.

The decline in asset value then triggered repayment demands from lenders that could not be met.  EnerVest has its credit facilities with Wells Fargo for its funds.  In 2015, after the valuation of EnerVest Fund XII fell, Wells Fargo accelerated EnerVest’s debt repayment to $125 million from $20 million.  EnerVest also stated in 2016 that it expected Wells Fargo to require an even larger repayment of Fund XIII in May 2016.

According to sources, investors can expect to be left with at pennies on the dollar.  A loss of this scale for a private equity firm of EnerVest’s size is highly unusual given that there are only a handful of private equity firms worth at least $1 billion that have lost money.