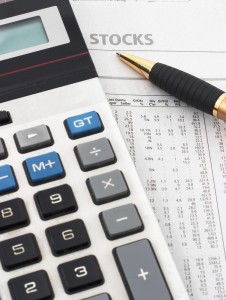 According to BrokerCheck records kept by The Financial Industry Regulatory Authority (FINRA) broker Anthony Tricario (Tricario), formerly associated with Aegis Capital Corp. (Aegis), has been subject to at least three customer complaints and three regulatory complaints during his career.  Several of those complaints against Tricario concern allegations of high frequency trading activity also referred to as churning or excessive trading among other securities laws violations.

In January 2021, FINRA suspended Tricario, finding that he consented to findings that he executed trades in customers’ accounts that were excessive and quantitatively unsuitable given the customers’ investment profiles. Tricarico’s trading in the accounts of three of his firms’ customers generated high cost-to-equity ratios and turnover rates as well as significant losses and commissions. END_OF_DOCUMENT_TOKEN_TO_BE_REPLACED