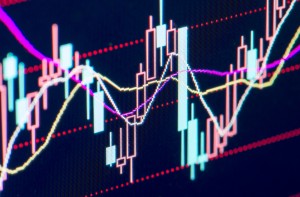 The law offices of Gana Weinstein LLP are currently investigating brokerage firms that placed investors in oil and gas related investments and who have suffered losses as a result. One company under investigation is Miller Energy Resources Inc. (Stock Symbol: MILL). According to a Wall Street Journal article, creditors of Miller’s Cook Inlet Energy LLC subsidiary filed an involuntary chapter 11 petition claiming about $2.8 million in debts owed.

The involuntary bankruptcy filing comes shortly after the Securities and Exchange Commission (SEC) accused the company of a valuation related accounting fraud. The SEC alleged that Miller Energy acquired oil and gas properties in Alaska in late 2009 for $2.5 million and then allegedly overstated the value of its holdings by more than $400 million in order to boost the company’s net income and assets.

The SEC’s complaint charged Miller Energy, its former chief financial officer and its current chief operating officer for allegedly inflating values of oil and gas properties. The alleged scheme had the effect of taking Miller Energy from a penny stock into a security that was listed on the New York Stock Exchange reaching a $9 per share high in 2013. Trading in Miller Energy was suspended at the end of July. Miller Energy stated that the SEC’s civil action is related to alleged valuation errors from five years ago and the action is not warranted by the facts or the law.