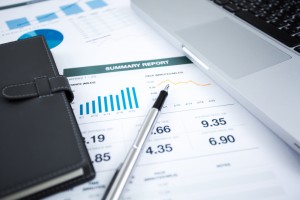 The investment attorneys of Gana Weinstein LLP are investigating potential recovery options for investors in the Stone Lion Capital Partners (Stone Lion). According to the Wall Street Journal, Stone Lion suspended redemptions in its credit high yield related hedge funds after many investors sought to redeem their investments. Stone Lion was founded in 2008 by Gregory Hanley and Alan Mintz. The fund is now facing heavy losses on distressed junk bonds, post reorganization equities, and other specialized investments. According to Stone Lion, suspending redemptions was the only way to ensure fair and equitable treatment for the fund’s investors. In addition, Stone Lion manages several funds including another fund that has bet on Puerto Rico debt that also bears watching as the island continues to default on its debts.

Stone Lion’s fund freeze follows several others in the high yield space that our firm is tracking including the Third Avenue Focused Credit Fund and Claren Road Asset Management LLC. The recent closures are nearly unprecedented in the hedge-fund industry since the end of the financial crisis and shows the difficulty facing traders looking to sell risky and hard to value positions.

Stone Lion’s hedge funds are down about 7% through the end of July. At that time the fund cut off prospective investors from receiving updates. Since that time the funds have continued to suffer significant losses and documents examined by the Wall Street Journal indicate the funds manage 24% less now than from July 2015.