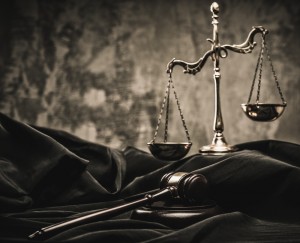 In addition, in April 2016, FINRA settled a regulatory action against Jackson alleging that he failed to disclose certain outside business activities and an outside brokerage account to his employing brokerage firms. According to FINRA, Jackson failed to disclose in writing to his firms that he offered investment banking, investor relations, commercial marketing, and Eastern Europe business development services through an outside entity that he controlled, received compensation for insurance services from another outside entity, and served as a successor trustee on behalf of a third party outside entity. FINRA also determined that Jackson failed to disclose to his firms the existence of a brokerage account that he opened in the name of an outside business entity owned by and controlled by him.

The number of events listed on Jackson brokercheck is high relative to his peers.  According to InvestmentNews, only about 12% of financial advisors have any type of disclosure event on their records.  Brokers must publicly disclose certain types of reportable events on their CRD including but not limited to customer complaints.  In addition to disclosing client disputes brokers must divulge IRS tax liens, judgments, and criminal matters.  However, FINRA’s records are not always complete according to a Wall Street Journal story that checked with 26 state regulators and found that at least 38,400 brokers had regulatory or financial red flags such as a personal bankruptcy that showed up in state records but not on BrokerCheck.  More disturbing is the fact that 19,000 out of those 38,400 brokers had spotless BrokerCheck records.