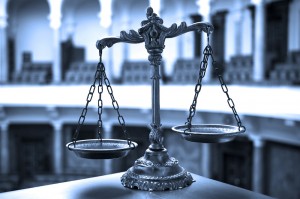 While the panel found that Wells Fargo breached its covenant of good faith and fair dealing, the loans Grundstedt took pursuant to Note 2 and Note 3 taken after Wells Fargo began implementing many of the changes Grundstedt complained about would not be forgiven.

The attorneys at Gana Weinstein LLP are experienced in representing brokers in disputes with their firms concerning employment disputes, unpaid bonuses, promissory notes, wrongful termination, and breach of contracts. Our consultations are free of charge and we welcome all inquires.