Gana Weinstein LLP has recently reviewed the worst performing Mutual Funds of 2014. The question is whether these funds will continue to perform badly and if there are systemic issues with these funds or whether the performance is merely an aberration. 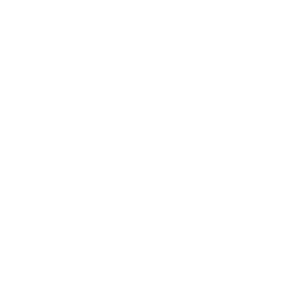 Regularly the best way to achieve great returns is not by picking the best securities but by avoiding the bad securities.

In doing our analysis on the worst performing funds we will look at three categories: Bond Funds, Equity Funds and Alternative Funds.

While the yield for LCEMX is 5.56%, the price risk in current economic conditions makes investing in this funds risky in the short term. Other funds in this space also had problems like the Loomis Sayles International Bond (MUTF:LSIAX), which had a Q1 return of -4.4%.

The increased value of the United States dollar, coupled with a tenuous world economy and increasing oil supplies have place pressure on funds like the US Global Investors Global Resources(MUTF:PSPFX).

PSPFX was the worst performing natural resources fund in the Q1 2015. PSPFX had a worse quarter than the average commodities funds that invest heavily in oil.

It is also worth nothing that it has been a bad quarter for utilities based funds. The broad sector index, the Utilities SPDR (NYSEARCA:XLU), ranks below 80% of its category peers for the first quarter falling nearly 7%.

KKM Armor (MUTF:RMRAX) is worst-performing mutual fund of the first quarter of 2015.

The first quarter of 2015 was not volitile and betting on volatility funds turned out to be a bad idea. RMRAX is a long volatility fund that seeks to correlate to the CBOE Volatility Index, known as VIX – a fund that many advisers recommend holding for a short period.

Other alternative mutual funds losing big in the first quarter were those that bet against areas of market strength, such as the U.S. dollar. For example, Rydex Weakening Dollar 2x (MUTF:RYWDX), which seeks to match double the inverse of the performance of the U.S. Dollar Index — so as the United States dollar increased in value, RYWDX lost.