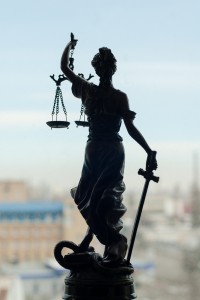 FINRA found that LPL failed to supervise sales of certain complex structured products, including ETFs, variable annuities and non-traded REITs. With regard to Non-Traditional ETFs, the firm did not have a system to monitor the length of time customers held the securities, did not enforce its limits on the concentration of Non-Traditional ETFs in customer accounts, and failed to ensure that its brokers were adequately trained on the risks of the products. LPL is also alleged to have failed to supervise its sales of variable annuities sales by permitting sales without disclosing surrender fees. FINRA also found that LPL failed to supervise Non-Traded REITs by failing to identify accounts eligible for volume sales charge discounts.

FINRA also determined after its review that LPL’s supervisory systems to review trading activity in customer accounts were plagued by multiple deficiencies. One such deficiency was that LPL used a surveillance system that failed to generate alerts for certain high-risk activity, including low-priced equity transactions, actively traded securities and potential employee front-running. According to FINRA, the firm used a separate and flawed automated system to review its trade blotter that failed to provide trading activity past due for supervisory review.

Investors who have suffered losses may be able recover their losses through securities arbitration. The attorneys at Gana Weinstein LLP are experienced in representing investors concerning losses caused by improper investment recommendations. Our consultations are free of charge and the firm is only compensated if you recover.