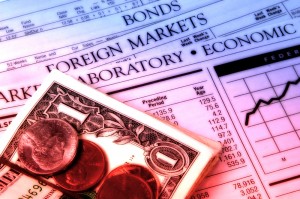 According to LPL, the firm terminated Aguilar in February 2016 after alleging his conduct included unapproved investments in violation of firm policy.  The providing of loans or selling of notes and other investments outside of a brokerage firm constitutes impermissible private securities transactions – a practice known in the industry as “selling away”.

Subsequently, in March 2016, FINRA brought a regulatory action and barred Kuhlow from the industry.  (FINRA No. 2016048430801).  FINRA alleged that Kuhlow consented to the sanction that he refused to produce documents and information requested by FINRA in connection with its investigation into the allegations that he had violated LPL’s policies by directing clients to an unapproved investment.

At this time it is unclear the nature and scope of Kuhlow’s private securities transactions.  However, according to brokercheck records, Kuhlow has disclosed OBAs listed as including Peninsula Wealth Management Group, Clear Mark Wealth Management, Cammarano Insurance Services.  Often times, brokers sell promissory notes and other investments through side businesses as accountants, lawyers, real estate brokers, or insurance agents to clients of those side practices.

Kuhlow entered the securities industry in 1989.  From January 2005 until March 2016, Kuhlow was registered with LPL.