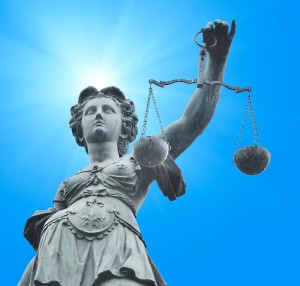 The securities lawyers of Gana Weinstein LLP are investigating the regulatory complaint filed by The Financial Industry Regulatory Authority (FINRA) against broker Thomas Schober (Schober).  The FINRA regulatory action alleges that Schober recommended unsuitable variable annuity exchanges in the accounts of two senior customers ages 84 and 83.  According to FINRA, one of the customers held power of attorney for the other who suffered from dementia and both customers were conservative investors with limited financial means who relied on the income from their investments.  FINRA found that Schober effected the annuity exchanges to benefit himself at the customers’ expense. The exchanges caused the customers to pay total surrender charges of approximately $154,642 to sell their annuities and then to pay sales charges of approximately $69,000, of which Schober received approximately $65,000 in commissions, and incurred new surrender periods.

FINRA found that Schober never disclosed to them the amount of the surrender charges they would incur to sell their annuities and didn’t explain the sales charges associated with the purchase of the new annuities or that they would be subject to new surrender periods.  FINRA found that Schober attempted to conceal the unsuitable annuity exchanges by providing false information concerning the source of funds on the annuity transaction documents.

Schober entered the securities industry in 1994.  From June 2006 through January 2015, Schober was registered with SII Investments, Inc. out of the firm’s Westborough, Massachusetts office location.