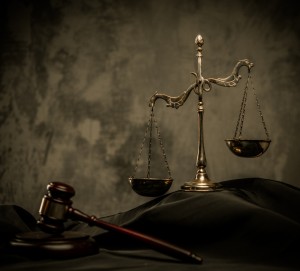 The securities lawyers of Gana Weinstein LLP are investigating customer complaints filed with The Financial Industry Regulatory Authority’s (FINRA) against broker Marat (a/k/a Matt) Zeltser (Zeltser). According to BrokerCheck records there are at least one customer complaint, one regulatory, one investigation, and one employment separation that have been filed against Zeltser. The customer complaints against Zeltser alleges a number of securities law violations including that the broker invested money in triple leveraged ETFs over long periods of time among other claims. The claim is currently pending.

FINRA terminated Zeltser after the broker failed to respond to a letter request for information in August 2015. Prior to that time, in January 2015, FINRA opened an investigation into Zeltser alleging potential willful violations of securities fraud laws and FINRA rules. Prior to that, Zeltser was discharged from Pointe Capital, Inc. for violating the firm’s advertising policy and the use of unapproved communications.

The number of customer complaints against Zeltser is high relative to his peers. According to InvestmentNews, only about 12% of financial advisors have any type of disclosure event on their records. Brokers must publicly disclose certain types of reportable events on their CRD including but not limited to customer complaints. In addition to disclosing client disputes brokers must divulge IRS tax liens, judgments, and criminal matters. However, FINRA’s records are not always complete according to a Wall Street Journal story that checked with 26 state regulators and found that at least 38,400 brokers had regulatory or financial red flags such as a personal bankruptcy that showed up in state records but not on BrokerCheck. More disturbing is the fact that 19,000 out of those 38,400 brokers had spotless BrokerCheck records.