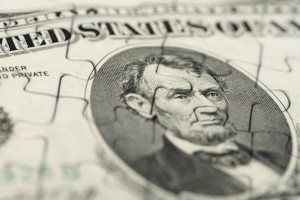 The Financial Industry Regulatory Authority (FINRA) fined and suspended broker John Miller (Miller) concerning allegations between October 2010, and January 2014, Miller executed discretionary transactions in approximately 90 accounts of customers under a verbal authorization but without prior written authorization from those customers or approval of his brokerage firm City Securities Corporation (City Securities).

Advisors are not allowed to engage in unauthorized trading. Such trading occurs when a broker sells securities without the prior authority from the investor. The broker must first discuss all trades with the investor before executing them under NYSE Rule 408(a) and FINRA Rules 2510(b).  These rules explicitly prohibit brokers from making discretionary trades in a customers’ non-discretionary accounts. The SEC has also found that unauthorized trading to be fraudulent nature.

Investors who have suffered losses may be able recover their losses through securities arbitration. The attorneys at Gana Weinstein LLP are experienced in representing investors in cases where brokerage firms fail to supervise their representatives. Our consultations are free of charge and the firm is only compensated if you recover.