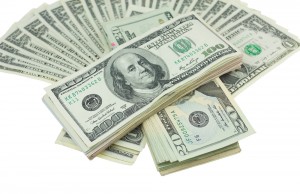 According to BrokerCheck records kept by The Financial Industry Regulatory Authority (FINRA) advisor William Glaser (Glaser), in September 2017, was accused by FINRA of failing to cooperate in an investigation into the circumstances surrounding Glaser’s termination by National Panning Corporation (National Planning).  National Planning terminated Glaser in June 2017 after alleging it had received an arbitration claim alleging that Glaser had solicited a private investment away from the firm.  Glaser operated his securities business through a dba called Legacy Wealth Advisors, Inc.

The private investments Glaser was participating appear to be connected to the arrest of Paul Creager (Creager) in August 2017.   Creager has been indicted on two felony counts of wire fraud.  According to the indictment Creager financed his development company through promissory notes and by selling interests in his companies to investors.  The indictment claims that Creager misled investors by failing to disclose that Financial & Marketing Solutions LLC had lent him more than $3.2 million and had a priority secured position in his real estate developments.  It appears that some of the investors were brought to Creager through Glaser.

Glaser entered the securities industry in 1984.  From December 2007 until July 2017 Glaser was associated with National Planning out of the firm’s St. Albans Road, Missouri office location.