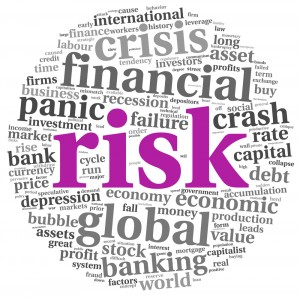 According to BrokerCheck records financial advisor David Phillips (Phillips), formerly employed by Moloney Securities Co., Inc. (Moloney Securities) has been subject to one customer complaint and one tax lien during his career.  According to records kept by The Financial Industry Regulatory Authority (FINRA), the complaint against Phillips concerns allegations of unsuitable investments in Future Income Payments, Inc. (FIP).

In October 2018 a customer complained that Phillips recommending an investment in Future Income Payments, Inc. that was misrepresented and improperly recommended.  The claim alleges $106,368 in damages and is currently pending.

At the heart of the alleged scheme is the misrepresentation that Future Income Payments engages in agreements that are sales of pensions and not loans. However, regulators have claimed that the company misstates the effect of the contract and that in fact pensioners are entering into a consumer loan and not a sale.  The purpose of the misrepresentations are to try to exempt Future Income Payments loans from consumer lending laws and regulations and to collect interest on loans at illegal rates.

Phillips entered the securities industry in 1998.  From February 2007 until December 2017 Phillips was registered with ProEquities, Inc. From November 2017 until November 2018 Phillips has been associated with Moloney Securities out of the firm’s Gilbert, Arizona office location.

Investors who have suffered losses are encouraged to contact us at (800) 810-4262 for consultation.